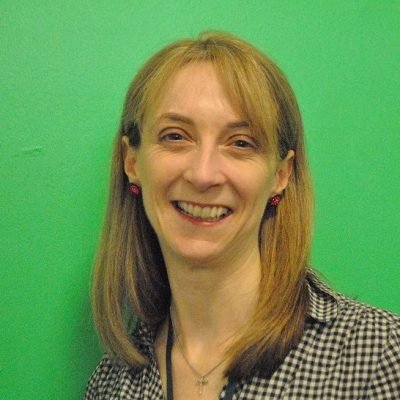 As a Baptist Minister, Carolyn has had experience of church leadership, community engagement, and mission in a variety of ways since 2005. Carolyn has been a sports chaplain at several international events such as Olympic and Commonwealth Games, as well as at a local gym. She has also led mission teams to Ibiza and has experience of chaplaincy within the music industry.

When not involved in Third Space Ministries, Carolyn can often be found going for a run, drinking coffee with friends, or sitting in the sun with her flip flops on! 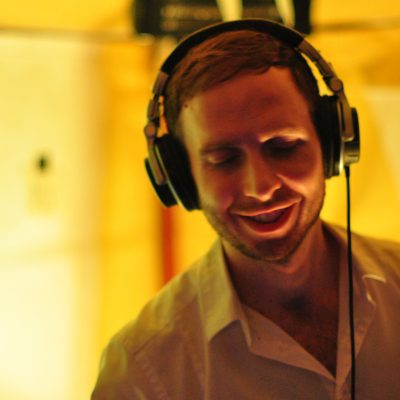 Luke began his adventure with God in 2010 after a stranger in a nightclub shared her faith with him and prompted his decision to begin a life following Jesus. As someone who has worked as a DJ and a promoter, he understands the spiritual needs of the people working in these industries.

He also believes the Church has an opportunity, to reach those who would never consider setting foot in a Sunday morning meeting and that the radical love of God is the all transforming answer for a generation of music lovers, seeking identity, hope and security.

Madison facilitates Illuminate Soho, reaching out to women in strip clubs and building relationships with them. Originally from the US, Madison has lived in the UK since 2014. Madison has a passion to see people know and encounter Jesus in a real way. She longs to see people reconciled with God- knowing that they are loved and valued with access to a beautiful relationship with Him.

Outside of Third Space, she also works with Youth With A Mission London Urban Key- discipling young people, running training programmes and leading outreach teams in the UK and beyond.

In her spare time, she loves to explore new places, cosy up with a movie, and catch up with friends. 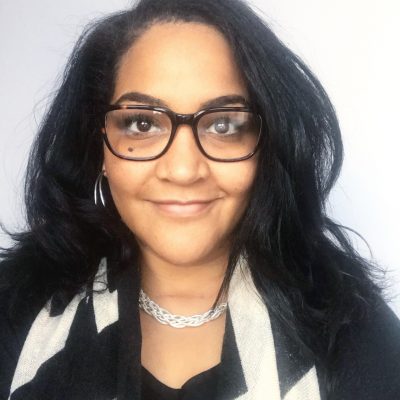 Helen is responsible for our communications, newsletters, social media, and for fundraising in a variety of forms.

When not in the office, Helen can be found blogging, painting or making stop-motion lego videos with her son!